Modification of the antiplagiarism system

Plagiat.pl is acitvely operating in Ukraine

We have a propitious year behind us

Modification of the antiplagiarism system

On Monday, December 11, the appearance of login page of the Strike Plagiarism system will be modified.

Prepared modification is the first step in the complete modernization of the system to make it even more accessible and functional. The new login page will be available at the same address as before and you can enter there via .

Modification will not change your current login or password.

It will still be possible to sign in using your previous data.

For individual users who use the Polish or English version of the system, the changes will also include the interface available after signing in. The page for the uploading of documents will have the following appearance: 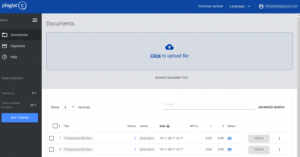 If necessary, each individual user will also be able to switch the page’s interface to a previous version. It is possible by using the „Previous version” buton in the top menu.

More information and instruction regarding the new appearance of the system you can find in the „Indivudual User’s Antyplagiarism System Manual” which is available .

The next stage of the modernization will be implementing the new interface to the other individual users using the system in Russian, Ukrainian, Kazakh, Azarbaijani, Romanian and Spanish language and for the subscription users. 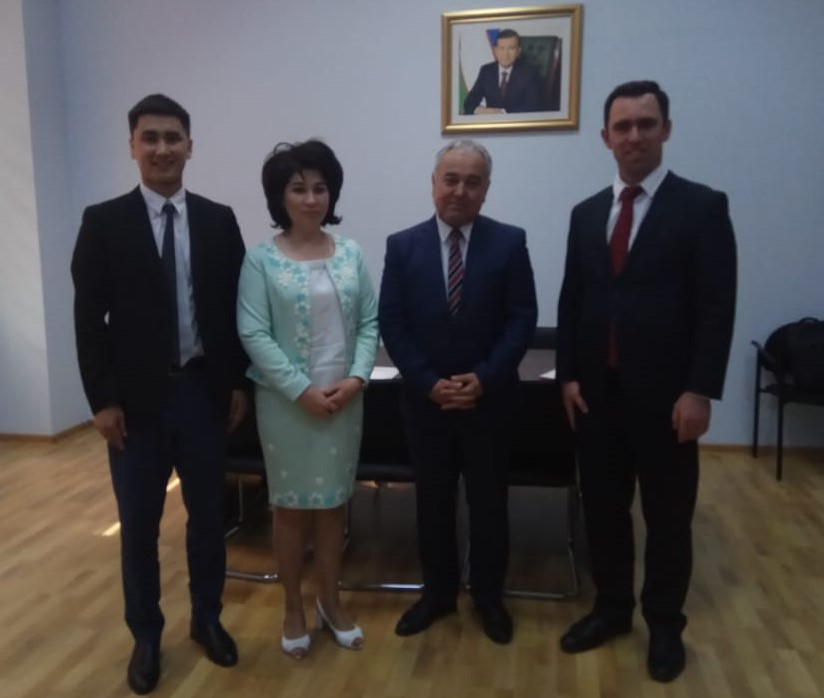 Plagiat.pl have signed agreement with an Institute of Academy of Science in Uzbekistan